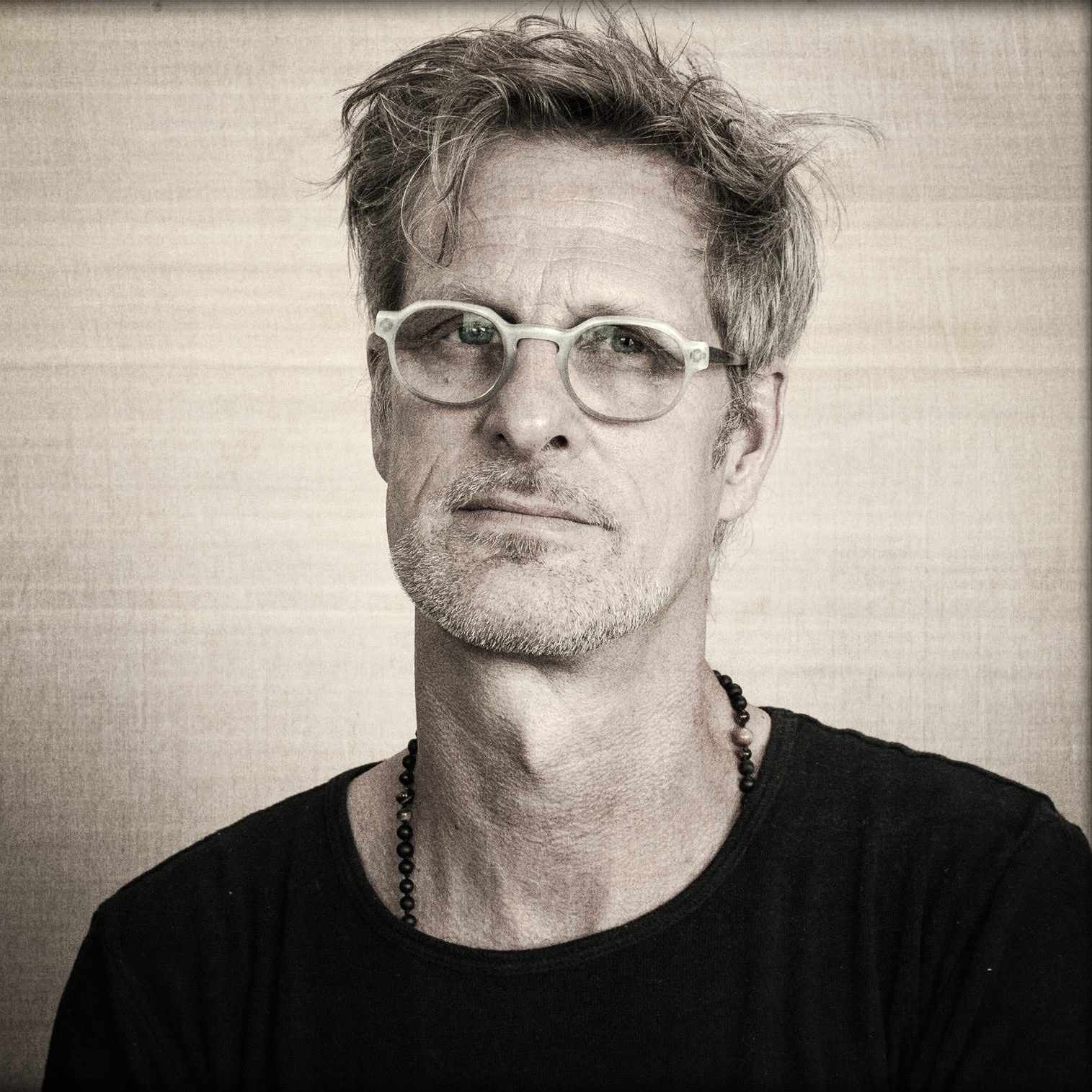 Bob Aschmann was born in 1965 in Zürich, Switzerland. His continuously growing interest in the visual arts eventually led him to work as a camera assistant in the world of fashion photography, before enrolling in the film program at Simon Fraser University in Vancouver, Canada.

After graduating from SFU in 1993 he started working as a Director of Photography in both the drama- and the documentary world. Since then Bob has shot 13 seasons of television and over 10 feature films, including all six seasons of the Showtime Series The L-word and most recently a block for the new TV Series Billy the Kid. Bob enjoys working across all genres and finds himself most compelled by material that is driven by character, atmosphere, and authenticity.

Bob lives in Vancouver with his partner Alison and his sixteen year old daughter Coco.