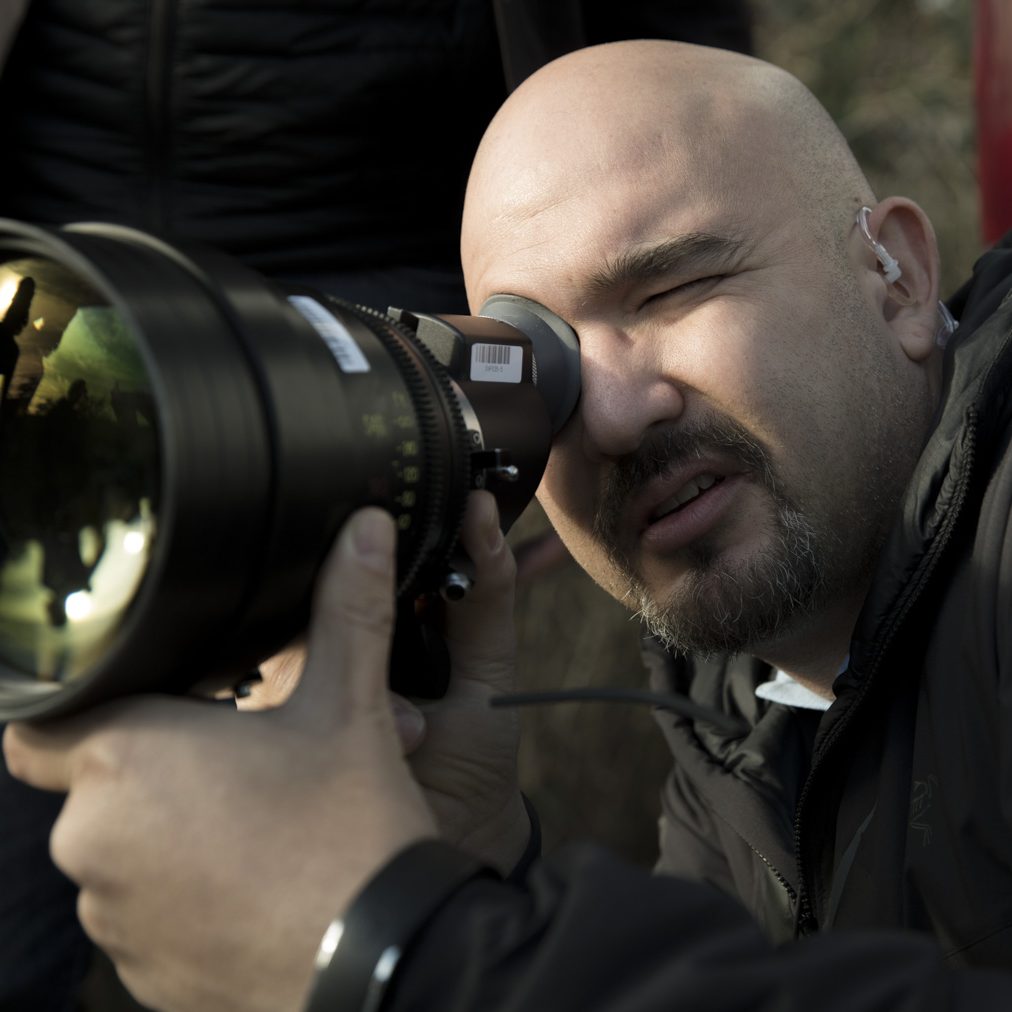 Putting story first above all other considerations has allowed Miles to dedicate himself to building a diverse portfolio of work, developing unique visual approaches to each individual project.

Peer recognition has come to Miles in the form of the 34th Annual ASC Award for Outstanding Cinematography in an Episode of Commercial Television for his work on “Project Blue Book”, a 2019 Leo Award for Cinematography in a Feature Film for “Welcome to Marwen”, along with multiple nominations for other projects.