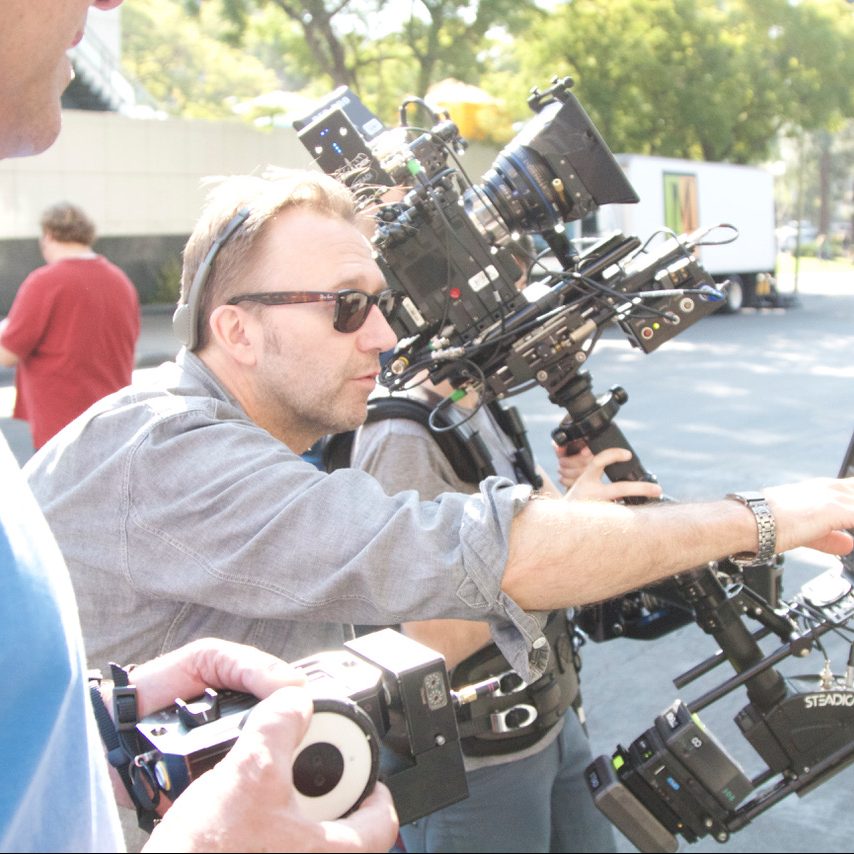 Carl Bessai is a writer/director/producer/cinematographer based in Vancouver, BC and Los Angeles, California. He studied at OCAD University and at York University in Toronto graduating with a Master of Fine Arts Degree. His feature films have appeared in numerous festivals including Sundance, Berlin and Toronto and have been released theatrically around the world.

His films have won numerous critics’ prizes, jury prizes and film awards and he has directed some of the world’s leading acting talent including Sir Ian McKellen (Emile), Carrie Ann Moss (Normal), Bruce Greenwood (Rehearsal), Amy Smart (No Clue), and most recently Bruce Dern (The Lears). His film ‘The Lears’ won an Irish Academy Award (IFTA) in 2018 for actress Victoria Smurfit. He is represented by the United Talent Agency (UTA).