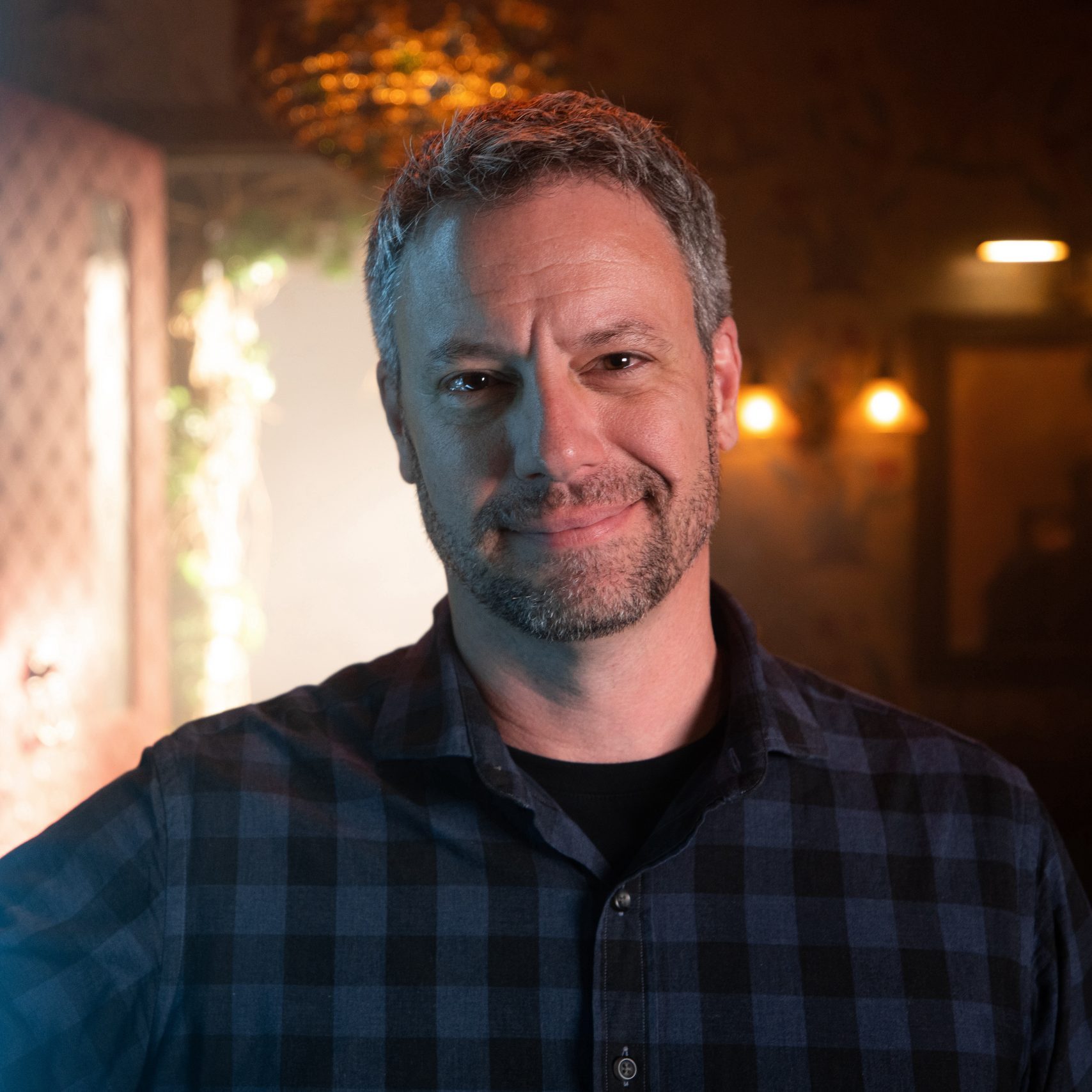 Director of Photography Craig Powell began working in film in 2000 as a camera operator and director of photography. Craig paid his dues and honed his craft on well over thirty made for TV or direct to video feature films often shooting and sometimes even directing second units, always searching for the next challenge.

Later Craig had the pleasure of collaborating on network TV series such as the sci-fi reboot of the 80’s series V for ABC, and ONCE UPON A TIME the long running hit series also for ABC.

Craig’s passion and knowledge afforded him the opportunity to direct an episode of ONCE UPON A TIME. Episode 521 “Last Rites” was very well received and highly rated.

Craig shot additional photography for season 2 of THE EXORCIST for FOX and took the helm as main unit Director of Photography for Part 2, 3 and 4 of CHILLING ADVENTURES OF SABRINA for Netflix.