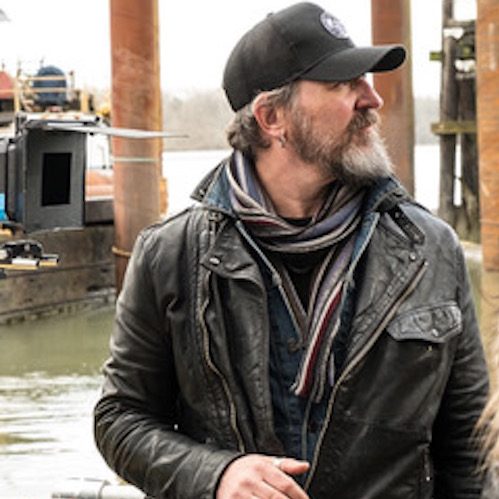 Dana has also worked on numerous TV commercials for International companies such as A&W, Levi’s, BMW, McDonald’s, Mattel and Toyota, in addition to music videos for some of the World’s best recording artists, of which include Nickleback, Shania Twain, Michael Buble’ and U2. Website Producer & Writer for the FOX TV series, Dark Angel.