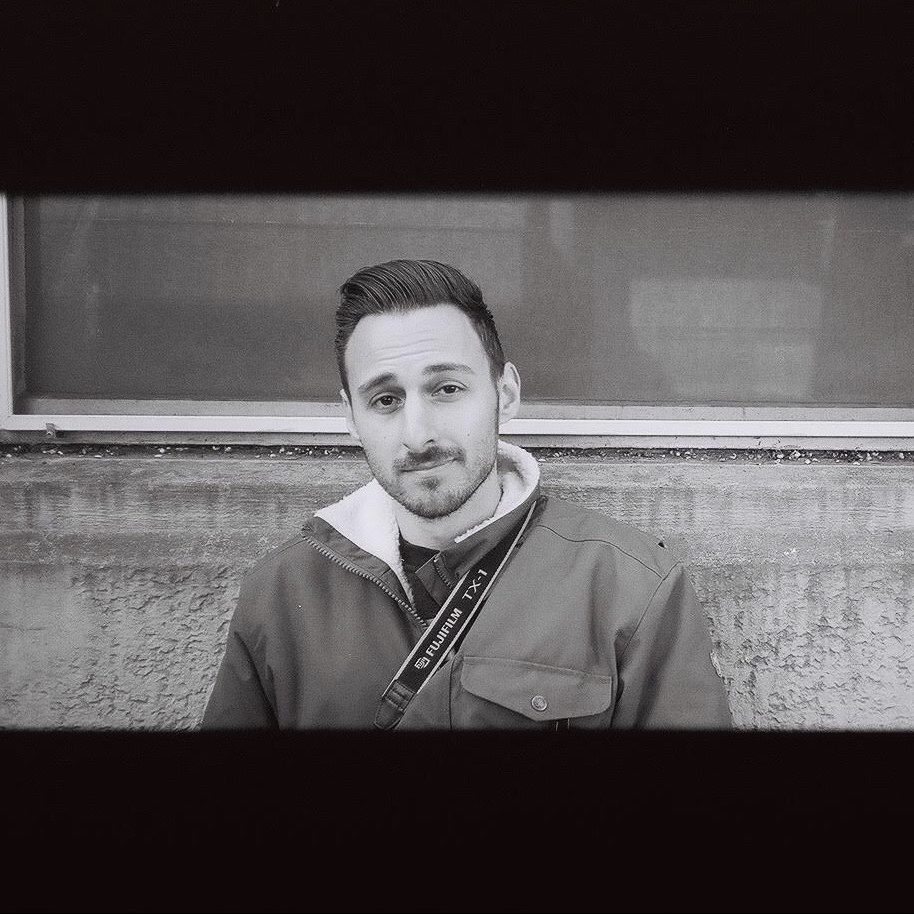 Elie Smolkin is a cinematographer based in Vancouver and Los Angeles. He shoots a diverse range of projects that include; TV Series, Feature Films, and Commercials, all with story-driven images. Most recently Elie shot SURFACE, a new series for Apple TV+ and is currently filming 2 blocks of THE OFFER for Paramount+ in Los Angeles.

Raised by a French mother and Canadian father in Vancouver and Chicago, Elie’s unique visual perspective on life began at an early age. His interest in creating images stemmed from the first time he clicked the shutter of a 35mm SLR at age 9. He still carries that camera.