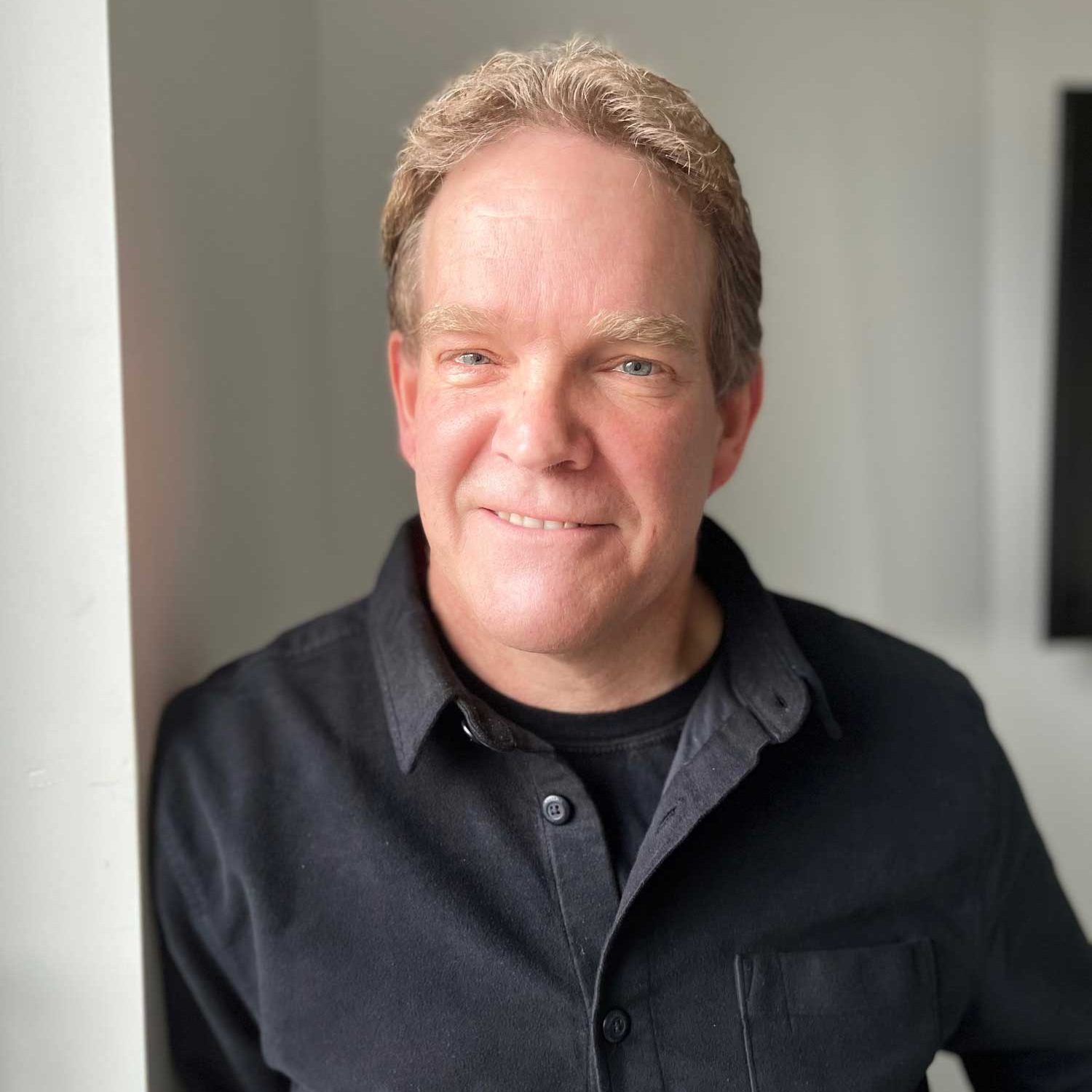 Born and raised in Vancouver, Gordon Verheul’s career in film began in 1988 when he was hired as a Lamp Operator on a union MOW just weeks after graduating from Simon Fraser University’s film program. Gordon quickly moved up to Best Boy, and then on to a busy career as a Gaffer before moving to the DOP chair in 1997 (at which time he also became a Steadicam Operator and bought his first rig).

Gordon has worked nonstop as a DOP for the last 25 years on features, miniseries, MOWs, and over 280 episodes of television. He is known for his no-nonsense style and his ability to effectively and creatively collaborate with Directors on some of the toughest shoots. Gordon is able to think on his feet and “drive the bus” on the studio floor, so that the Director is able to get every shot that is needed to support their vision. His expertise in so many aspects of filmmaking brings forward a unique creativity and visual conceptuality that always feels fresh and new. Gordon has full membership in the Canadian Society of Cinematographers, IATSE 669, 891, and the Director’s Guild of Canada.

When not working long days and nights on set, Gordon’s time is filled in pursuit of his passion for world travel. Most notably the remote reaches of Iceland, Scotland and Japan, where hiking and exploring fill his days. He’s often found on the slopes of Whistler snowboarding as well. Gordon is also a passionate lover of great foods and wines and is an avid collector of rare Scotches.