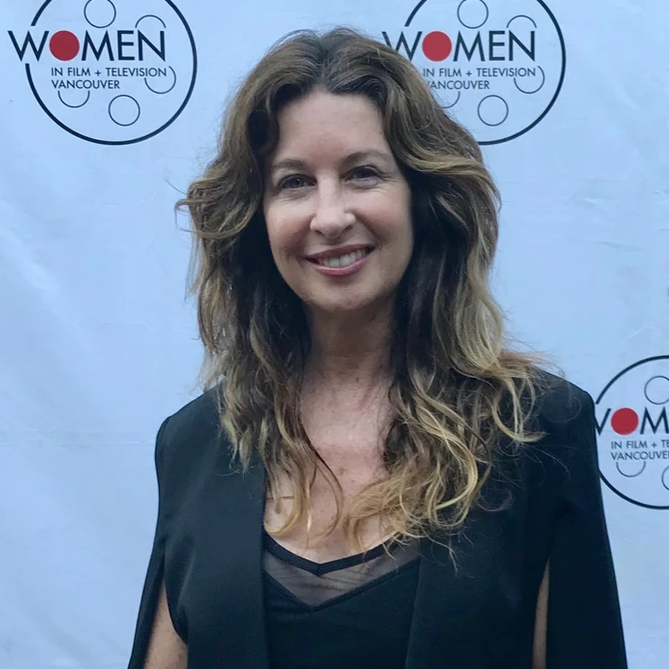 Kelly began her career at the young age of 16 by creating the camera trainee position for herself on Alliance’s “ENG” with EP Robert Lantos.

Presently, she is filling in on the Sony Netflix Series, “The Night Agent” as Director of Photography for the stunt units as well as Tandem & Main Units for EPs Shawn Ryan & Seth Gordon.