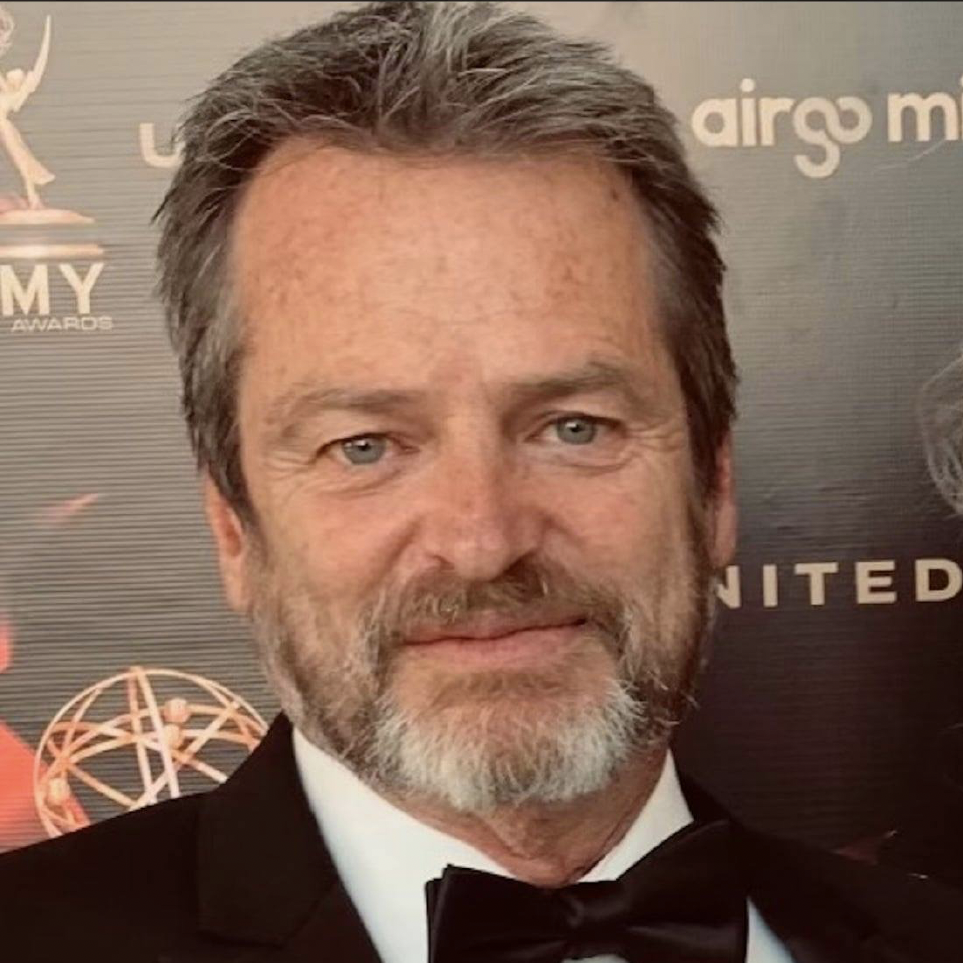 Neil Cervin csc nzsc immigrated from New Zealand to Australia aged 19, determined to get a job behind a camera in the film industry. He worked on TVC’s and at Panavision Sydney, before moving onto Feature films and TV Dramas as a focus puller.

In 1994 Neil began operating Steadicam and shooting music videos. In 1995 Neil shot his first feature film. He has gone onto accumulate over a 100 IMDb credits, ranging from epics like Lord of the Rings to indie documentaries. Neil has been based in Vancouver since 2007.

Neil’s work includes action shows, comedies, romance, horror, poignant dramas, slice of life and thrillers. Neil lights and shoots them all with cinematic visuals that aim to tell the story and move the audience.