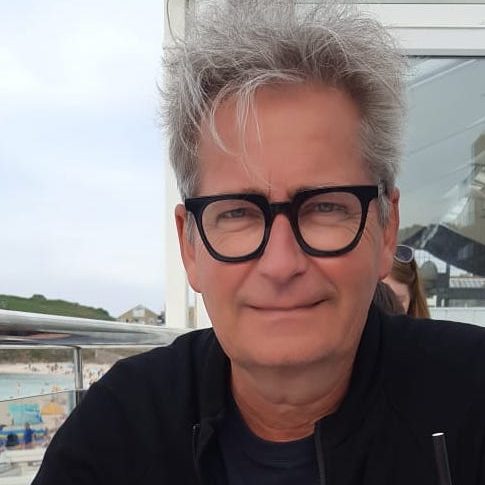 Peter knew he wanted to make movies since he was 12. This three-time ASC nominated director of photography shot his first film on his father’s 8 mm camera. In 1953, his German parents immigrated to Canada and moved to Edmonton, Alberta where Peter was born and raised. By the age of 19, Peter was already shooting news and commercials for a small television station and two years later he moved on to work for the CBC’s French News where he was one of the last cameramen to shoot on 16mm reversal.

Three years later Peter became a freelancer and started shooting music videos, documentaries, small dramas and finally, three low budget features that launched his cinematography career. These features brought critical acclaim and attention not only to
the directors, but to Peter as well. John Pozer’s black and white film, The Grocer’s Wife, was selected to open “Critics’ Week” at the 1992 Cannes Film Festival.

Since that time, Peter has photographed twelve successful American television pilots and almost a dozen Canadian feature films. He received ASC nominations for the Pilots: Smallville, Millennium, and Haunted; and CSC nominations for the latter two. Mina Shum’s Double Happiness was screened at Sundance and earned him a Genie nomination. He also did 2nd Unit and B-Camera Photography on the Oscar-winning film Brokeback Mountain.

In 2005, he became a member of The American Society of Cinematographers. In 2007 he photographed Surveillance (Official Selection Cannes & Camerimage 2008) for director Jennifer Lynch and completed his 35 mm short Patiences.

He then photographed the feature films Midnight Sun and A Street Cat Named Bob with director Roger Spottiswoode.