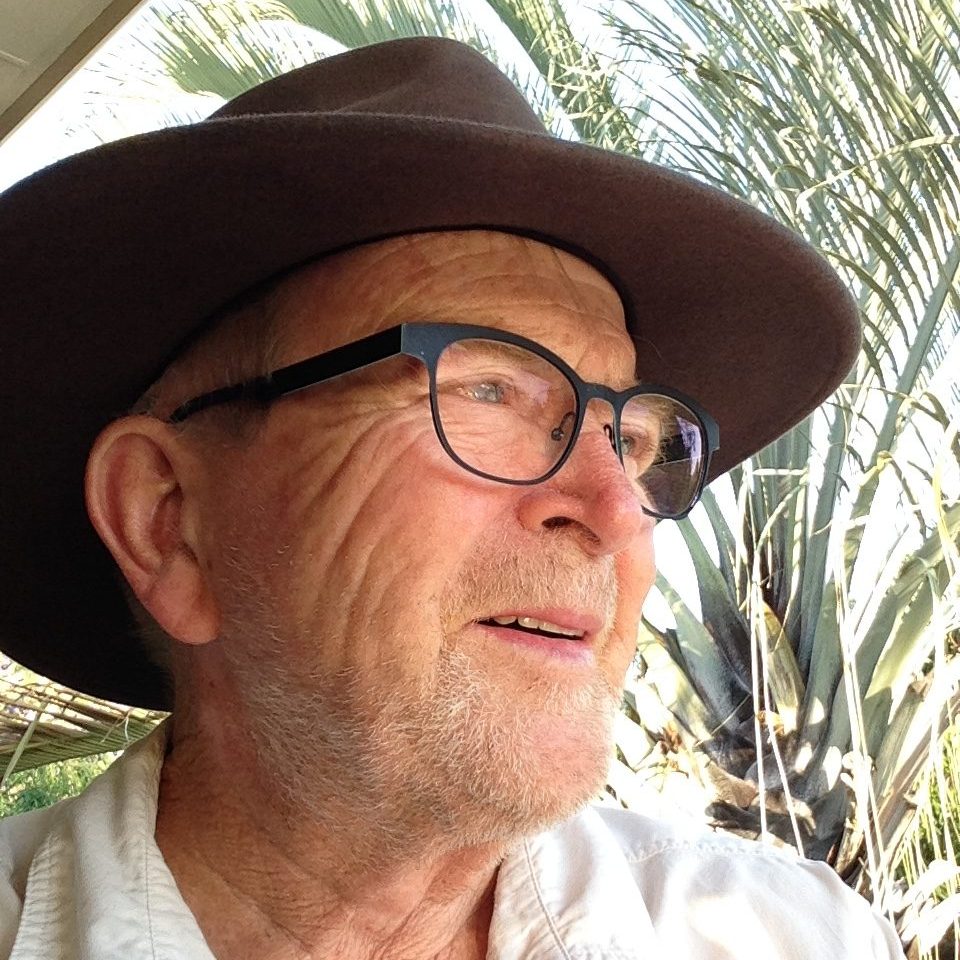 Ron started his cinematography career in Australia before coming to Canada where he established himself as one of the top award-winning cameramen in this country.

Ron was awarded along with the many awards he has won, including two Gemini Awards, and the Kodak New Century Award, for his contributions to the Art of Cinematography at the 56th Annual CSC Awards held in March 2013.

His career has taken him through all aspects of photography, news, documentary, music and drama, which is his main focus right now. Although, he admits he does miss the freedom of photography one has when shooting a documentary.

Having worked in all the categories, he feels that this has enabled him to become a much better cameraman and certainly to be able to think on his feet in tight situations. Beating the clock and maintaining creativity is the challenge of today’s industry… for the most part. He believes being part of a production in its early development is an asset to the producer, director and production designer, especially if the project has a tight budget, but not even, it just makes sense and could save money in the long run. This is teamwork and being involved early can only be an advantage to the production. Ron finds himself shooting a lot of dramas these days based on real-life stories. So he is trying to bring a real-life look to these stories where the lighting is somewhat unnoticeable allowing the performance and story to be the main focus.

“I know when I go to the theatre and I start looking at the lighting and wondering where it was sourced from or what fixture the cinematographer may have used, the picture is dead! I want to be entertained and if I am, I will go back a second time to see how it was done.”

Ron brings thirty-five years of experience to the table!

“I remember being in this small village, in the mountains of Turkey and this Turkish farmer was leaving his family to work in the factories of Germany. The whole village became very quite as we filmed him approaching his wife to say goodbye. When he turned away his wife let out this spine-chilling wail, which was just incredible, he turned back and embraced her. The soundman Stuart French and I just kept doing this 360 move around the two of them while she was wailing.

The mountains were turning around, I could hardly see through the viewfinder because of the tears. It was just so intense, so significant.”

Ron presently works out of Canada. He has travelled to all parts of the World with his camera and is quite at home on location.