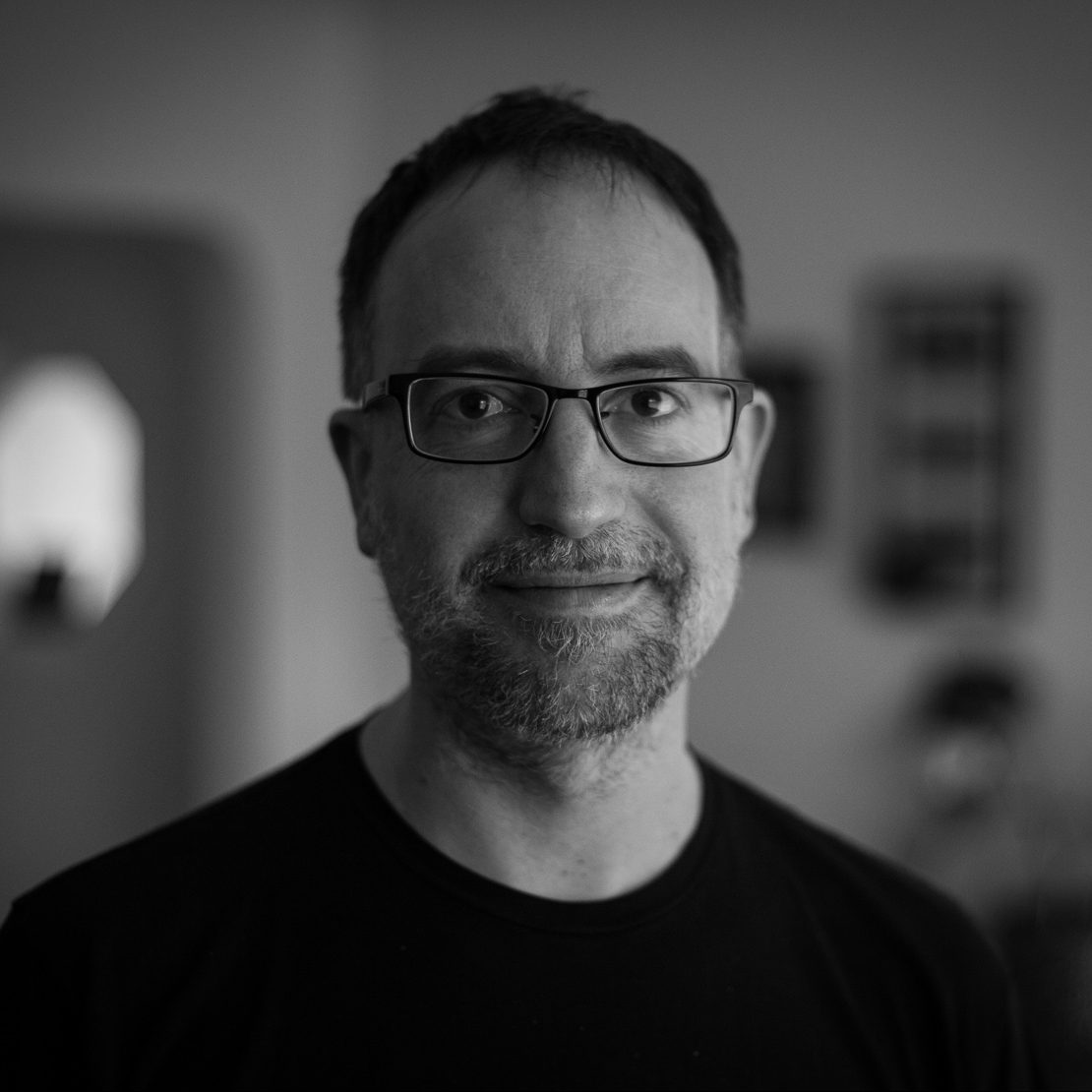 Toby Gorman is an award-winning cinematographer who has worked extensively in both London and Vancouver, shooting feature films and television series for studios such as Universal, Warner Brothers, Netflix and Disney.

Born and raised in the UK, Toby’s passion for filmmaking grew after graduating with his Bachelors and Masters degrees in Fine Art in 2002.

Toby moved to Vancouver in 2005 and through a rich history of shooting countless shorts, independent films and commercials, he shot three theatrical Indian feature films, earning Best Cinematography for a Feature Film 2013 & 2014 at the Punjabi Film Awards.

Toby moved on to shoot numerous television movies for Lifetime, Sony, and Hallmark, as well as the Universal movies Cop and Half: New Recruit, and Benchwarmers 2.

On the episodic front, he has proven to honour the styles of established shows such as Virgin River, Riverdale, and The Good Doctor, but he loves nothing more than to create the look of a project from the ground up, putting storytelling first and foremost. In recent years Toby has been responsible for creating the bold look of the hit Disney TV series Gabby Duran and the Unsittables, shooting all 41 episodes of the show’s two seasons.

Toby has most recently brought his distinctive style to the first three Ivy and Bean Original Feature Films for Netflix, based on the popular children’s books set for release in spring of 2022.