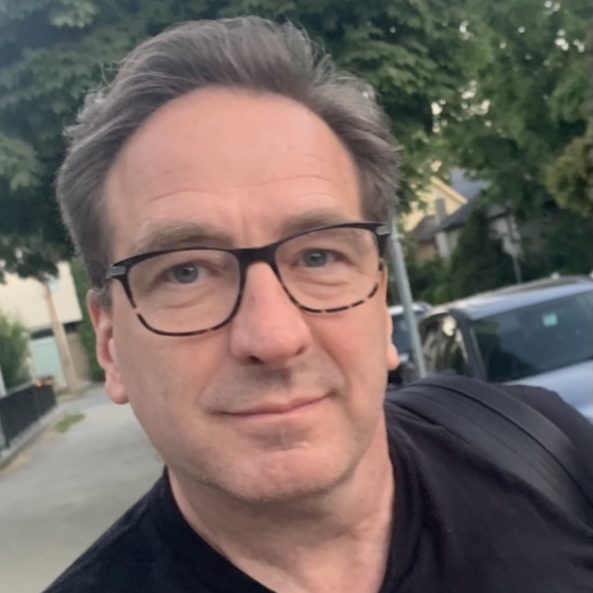 With 20+ years of experience, Williams has travelled around the world shooting in places like Korea, Easter Island, Chile, Guyana, Hungary, Northern Ireland, Germany and more. His reputation for hard work, dedication and artistry combined with a positive attitude has led him to collaborations in all genres from feature films and documentaries to music videos and commercials. He’s experienced with shooting formats including HD, film and is extremely knowledgeable with the logistics behind each workflow.

Williams picked up a paintbrush to release his creativity on a personal level while completing his second season as a cinematographer of DC’s Legends of Tomorrow. With a photographer’s eye regarding colour and composition, it wasn’t hard to make the transition between camera and lens to paint and paper.