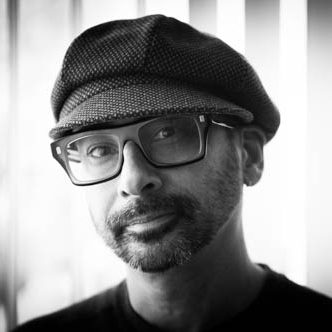 Tony Mirza is an award winning Director of photography, based in Vancouver, Canada. His work has garnered him nominations for the short films “Joanna Makes a Friend” and “I Love You So Much It’s Killing Them”.  He was also the winner of the Special Jury Prize at the 2014 Nashville Film Festival and won Best Feature Cinematography at the 2015 Maui Film Festival for his work on the independent feature film “Eadweard” ( about the world famous turn-of-the century photographer Eadweard Muybridge.), directed by Kyle Rideout.