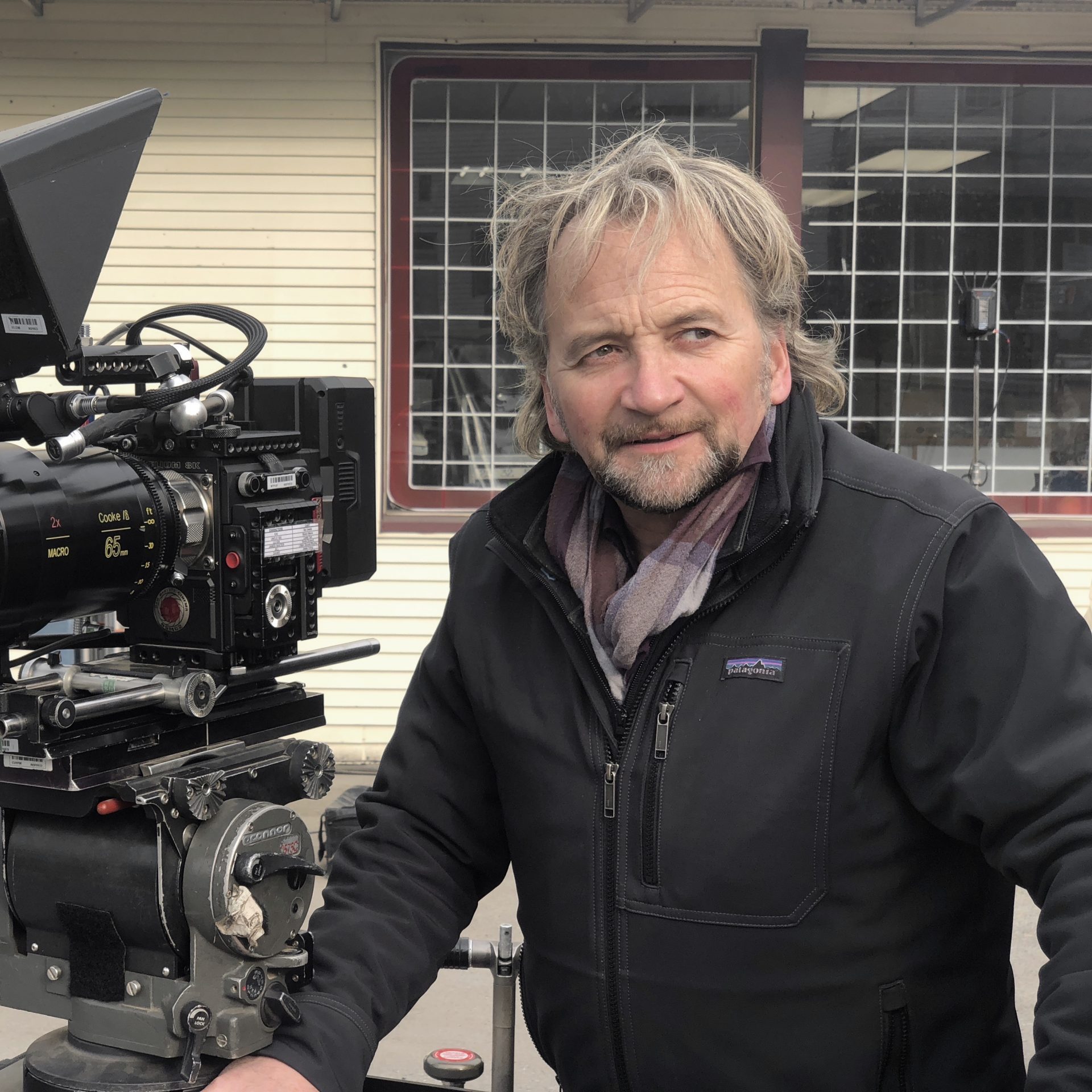 Danny started his career as a cinematographer based in Vancouver, British Columbia. After directing a dozen of his own short films, he excelled behind the camera, shooting various projects around the world. In recent years, he has served as Director of Photography on many TV movies and over 20 feature films, including Tristar’s “The Big Hit”, Neil Simon’s “The Goodbye Girl” and Bruce McDonald’s “Hard Core Logo”.  Awards for his work include a Gemini (Canada’s Emmy) and top prize from the Canadian Society of Cinematographers. From 2012 to 2015, Danny joined the film department at Capilano University and was instructor in Canada’s only full-time cinematography course. He is a full member of the Canadian Society of Cinematographers, a member of the Academy of Canadian Cinema & Television, and a member of the International Photographers Union (IATSE 669). A patriot of Canadian Cinema, Danny is devoted to the development of the local and international film art.