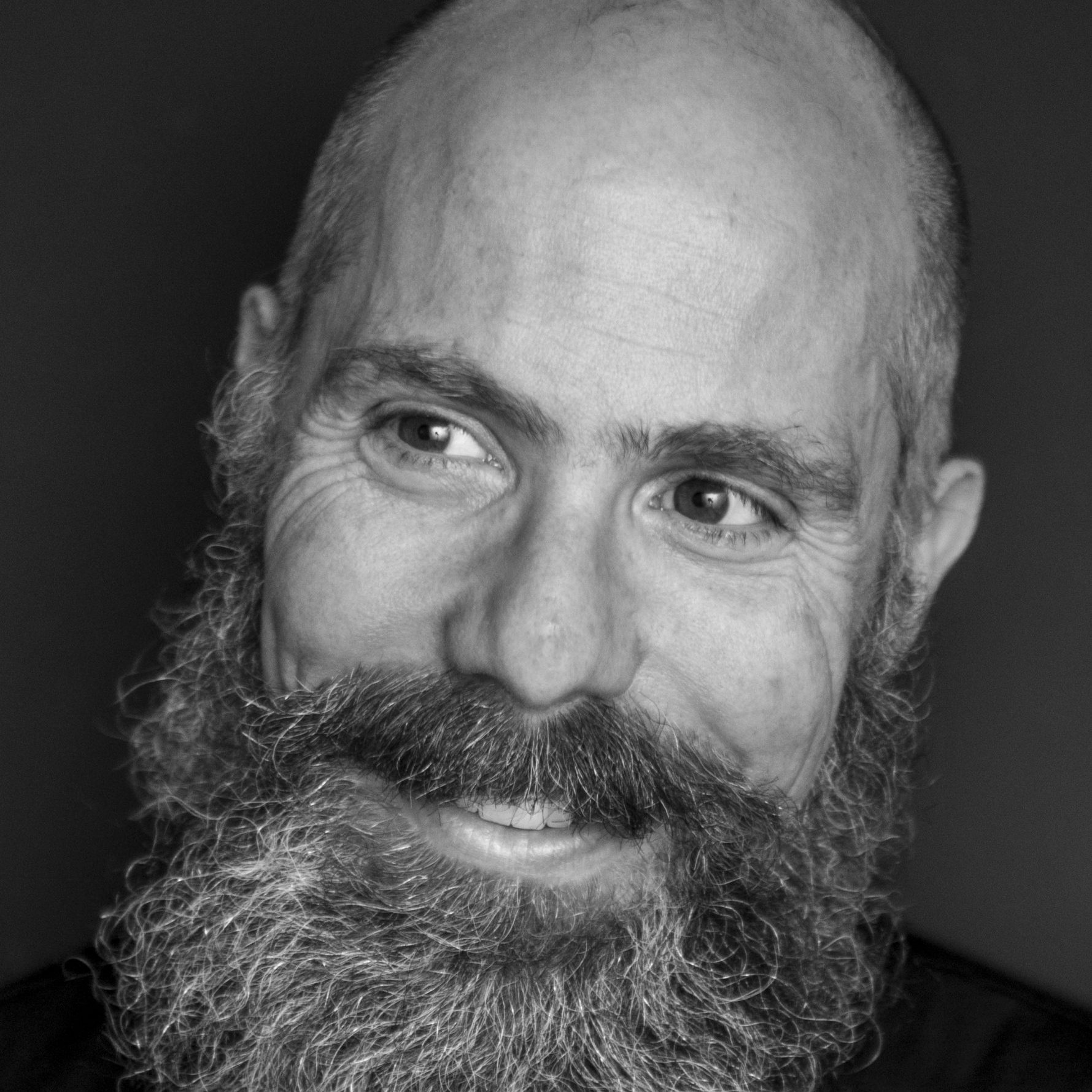 Creating spectacular images from authentic moments has been Ian’s focus for over thirty years.

Ian’s career began with a formative grounding in broadcast engineering and multi-camera production before transitioning to a 25-year Emmy award-winning career in documentary and narrative filmmaking. Throughout this period, Ian developed a “hybrid” style of production that fused his experiences in dramatic, single-camera filmmaking with his background in documentary and multi-camera workflows.

Whether it’s documenting the heartbreaking final moments of a man’s life in PBS’s The Suicide Tourist, capturing wild polar bears using only moonlight in Apple’s Earth at Night in Colour, or bending light to create a moods of malice on ABC’s Big Sky, Ian’s work is grounded in the real-world but expressed cinematically.

A former adjunct professor of Advanced Cinematography at UBC and SFU, Ian also contributes to publications including The New York Times and Canadian Cinematographer. Ian holds a US 01 visa and is active mountaineer and married father of two children.