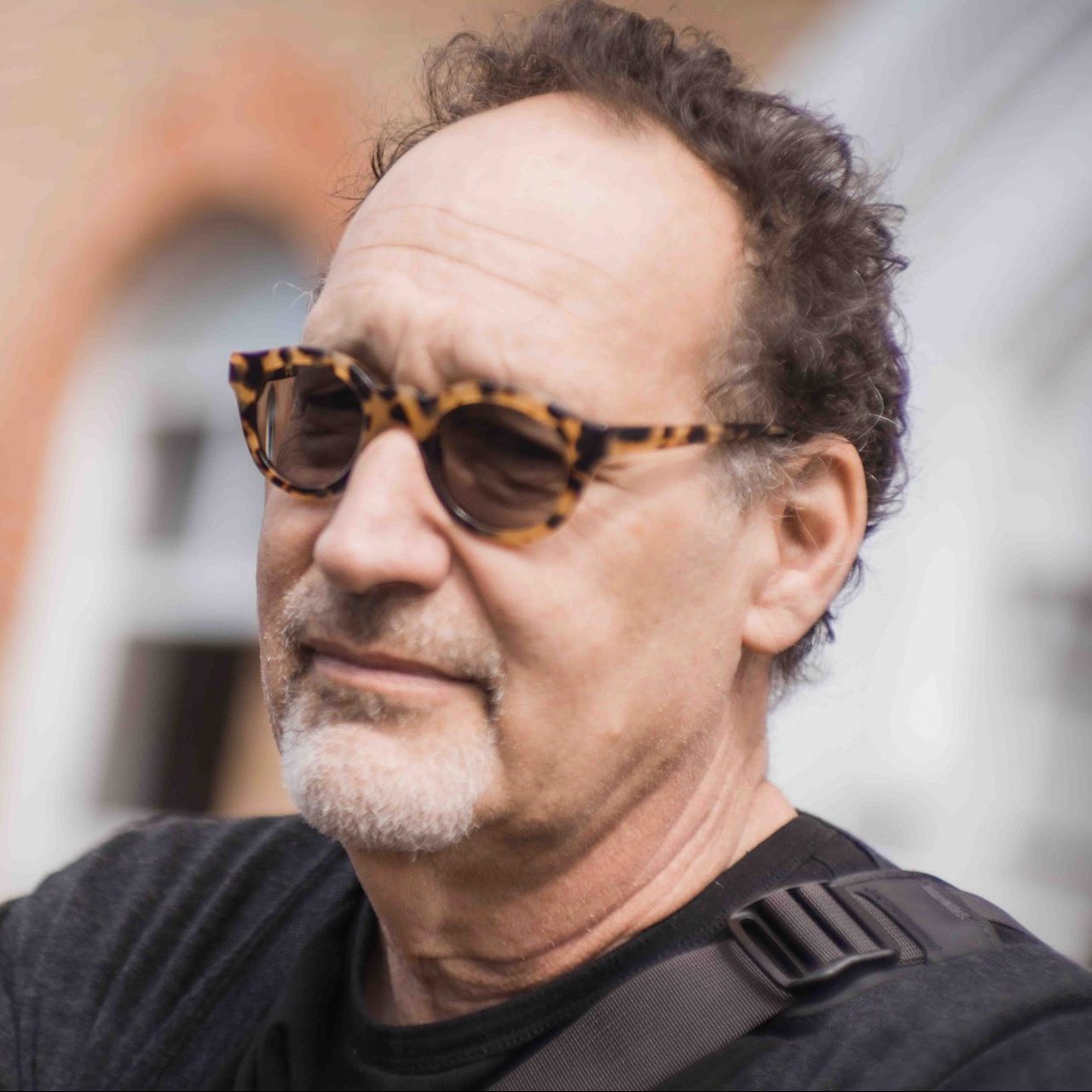 City of Industry
Where the Money is

Thomas Burstyn DGC, CSC, NZCS is a multi-award winning Director / cinematographer. Trained at the National Film Board of Canada as a documentary maker, he enjoyed great success in the feature film and television drama industry in Hollywood and across Canada before returning to his first love: Documentary. Most recently Tom directed SOME KIND OF LOVE, THIS WAY OF LIFE and ONE MAN, ONE COW, ONE PLANET as well as television dramas like SNOWPIERCER and COWBOY BEBOP. Burstyn enjoys the way his work in the dramatic and documentary mediums cross pollinate each other.